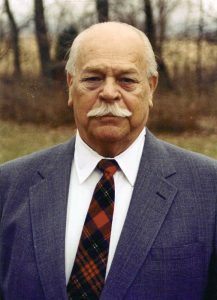 Though an unpopular stand, he never backed down from his position and, in 1991, lead shot was banned from all waterfowl hunting in the United States.