The Wisconsin Conservation Hall of Fame Foundation (WCHF) has announced the selection of three conservation leaders for induction on Earth Day, April 22, 2017 at Sentry Theater in Stevens Point. The public is invited.

The inductees this year reflect the important role of conservation organizations, universities, governments and industries, and significantly, the contributions of women to conservation and environmental quality in Wisconsin and internationally. 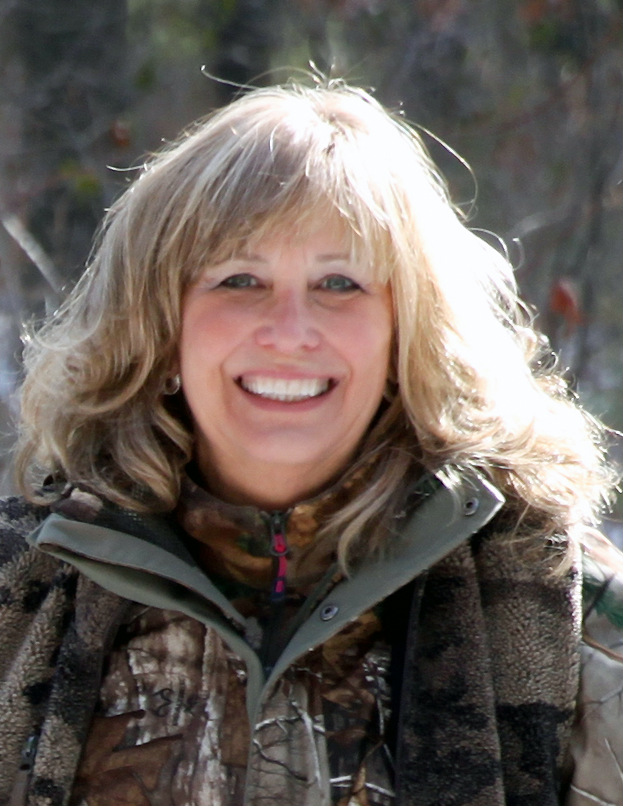 Recognized for her teaching and administrative talents, Thomas has served since 2005 as the Dean of the College of Natural Resources at the University of Wisconsin-Stevens Point (UWSP), one of the largest colleges of its kind in the nation.

Throughout her career Thomas has focused on the importance of access to well managed public lands. As member of the Wisconsin Natural Resources Board for 11 years (Chair for 3 years), she advanced environmental and natural resource policy affecting outdoor recreation, water and habitat protection and the management of Wisconsin’s wildlife, forests, and parks.

At the national level, she has served on the boards and councils of many conservation organizations and governmental agencies, including the Rocky Mountain Elk Foundation. She currently serves as the Vice-Chair of the U.S. Interior and U.S. Agriculture Department’s Wildlife and Hunting Heritage Conservation Council, and on the board of Ducks Unlimited.

Her statewide and national leadership has inspired women studying and working in the conservation profession. To promote the involvement of women in outdoor activities and conservation efforts, in 1991 she helped found the Becoming an Outdoors-Woman (BOW) program, an educational outreach program at UWSP teaching outdoor skills in Wisconsin and many other states.

In recognition of her leadership and contributions to conservation, she has received numerous awards from state and national conservation organizations. 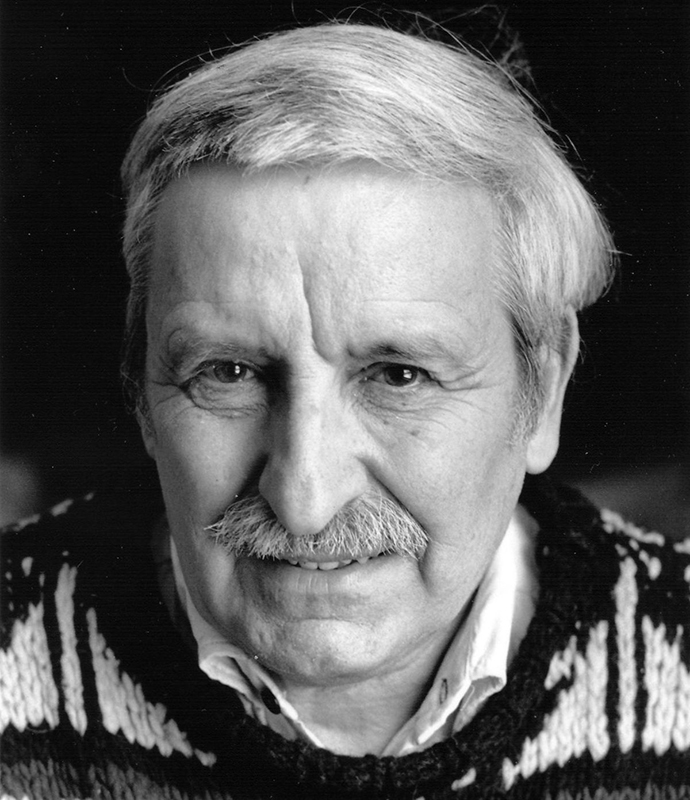 Hugh Iltis was a distinguished scientist, teacher, environmentalist and passionate spokesperson for conservation. In 1955, he joined the UW-Madison Botany Department and for many years served as Director of the UW Herbarium.

In 1960 he co-founded The Nature Conservancy in Wisconsin and championed its efforts to protect natural areas by serving on its Board, providing technical and scientific advice on acquisitions, and working with landowners to protect some of Wisconsin’s most unique ecosystems, including the Baraboo Hills and Chiwaukee Prairie.

In the 1960s he joined fellow citizen activists to launch efforts to ban the use of DDT in Wisconsin and the nation. He also worked with many other national conservation organizations to protect natural areas and promote environmental quality. His technical bulletin Atlas of the Wisconsin Prairie and Savanna Flora co-authored by Theodore Cochran and published in 2000 is still being used today

Nationally and globally, Iltis is best known for his work as UW Herbarium Director, his efforts to protect biosphere reserves in Mexico and South America, and his plant studies, including the discovery in Mexico of Zea diploperennis, a perennial wild relative of corn, now being used for plant breeding.

ltis received numerous awards for his contributions to conservation including TNC’s highest honor – the Golden Oak Leaf Award, and a Presidential Award from the Republic of Mexico for his role in establishing the Sierra de Manantlan Biosphere Reserve. 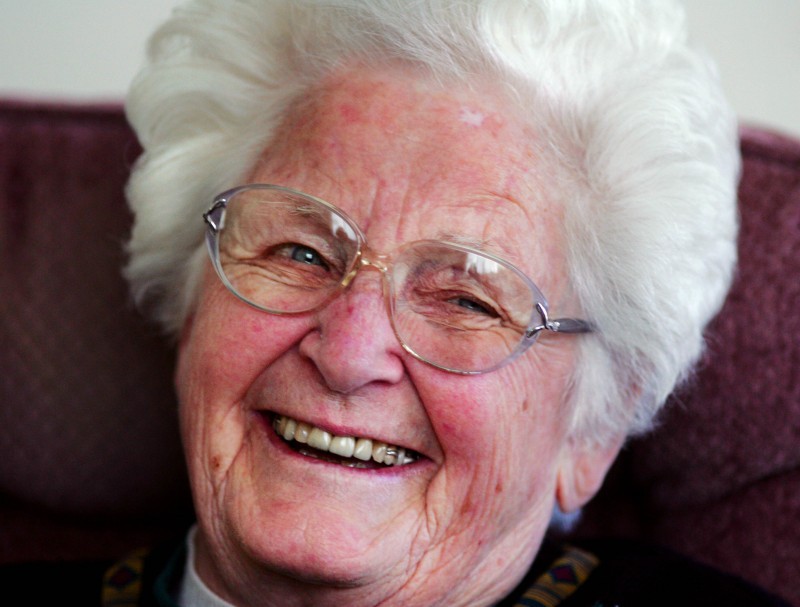 With tenacity, enthusiasm, and a few good ideas, Milly Zantow, a grandmother and citizen activist from North Freedom, helped launch the recycling revolution in Wisconsin and the nation. From the E-Z Recycling Center that she and friends founded in 1979 in Sauk County, she proved that recycling was not only environmentally sound, but also practical and cost effective.

Inspired by a 1978 trip to Japan, a nation that was already recycling consumer waste, she urged local governments and plastic industries in the USA to start recycling programs and to find markets for waste resources. Working with communities, lawmakers and industry, she helped develop a simple system to identify different plastics with a number code inside a triangle, a system that was adopted in 1988 by the Society of Plastic Industry and is now used worldwide.

Recognized for her foresight and determination, Zantow was also a major contributor to the framing of the 1990 Wisconsin Recycling Law which required municipalities to collect plastics, metals, paper, and glass to keep them out of landfills. This law was seen, at the time, as the most comprehensive state recycling program in the nation. She also provided advice on setting up recycling programs to municipalities all over the country and internationally.

Millie received awards and recognition for her pioneering work in recycling and for her many contributions as a community volunteer. The conservation legacy of Milly Zantow and other recycling advocates continues, day by day, as citizens recycle their waste, as schools teach the 3Rs of Reduce, Reuse and Recycle, and as municipalities, businesses and industries cooperate to recycle and conserve Wisconsin’s natural resources.

The Wisconsin Conservation Hall of Fame

The Wisconsin Conservation Hall of Fame and Visitor Center, located at Schmeeckle Reserve in Stevens Point, was established in 1985 to advance the conservation legacy of Wisconsin and now recognizes 88 leaders who have contributed significantly to it. WCHF is a cooperative venture of 32 State-wide conservation organizations. Individuals may be nominated for induction by member organizations or by the public. Based on a set of criteria, nominees are selected for induction by the WCHF Board of Directors and an independent Board of Governors.